Music & Entertainment is one of the most important elements for the success of your wedding reception, Quinceañera, sweet sixteen or any social or corporate event; it sets the tone and creates the desired ambiance whether yours is an intimate elegant affair or a high-energy dance party. Book Hercules Entertainment and the Torrchez Entertainment team for your high-quality wedding, quinceañera and event entertainment that will have you and your guests on the dance floor all night long.

To see all of the local vendors and venues who recommend us, click the button below. To find out more about our talented DJs, MCs and team members, scroll down.

Venues & Vendors that Recommend Us 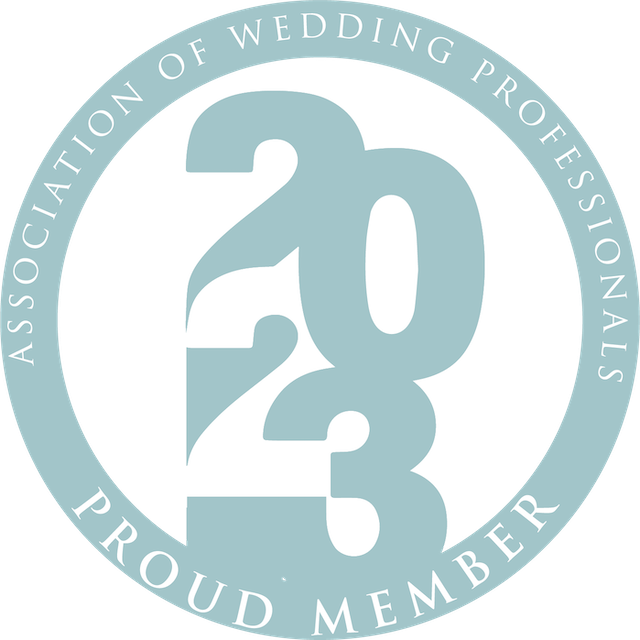 A “NuYoRican” native now living in the DMV, William Sanchez/DJ Hercules is known as “The Strongest Man in SALSA” and has been filling floors of venues for more than 20 years. William looks to present music outside of the box, bridging the classic past of all types of genres with a forward sense toward the profound sound of today and beyond.

Growing up in the New York City area, William was influenced by many genres including Salsa, Mambo, Cha-Cha, Bachata, Merengue and Latin House. His specific passion for salsa music comes from growing up in a Puerto Rican home where his dad was consistently playing mostly salsa, along with some merengue and boleros.

“I love all types of music…and if I hear a sound that moves me, I go with it.  I enjoy seeing a dancer’s reaction, driven by the feeling of a song that moves them physically and emotionally. ASI!! (Like That!)”

The CEO of Torrchez Entertainment, LLC alongside his wife, Emilly/DJ “LaTaina”, the pair proudly provides music services for all types of functions.

DJ Hercules is the resident DJ at The Salsa Room located in Arlington, VA, and Salsa Radio DJ playing in concerts driven by salsa artists such as El Gran Combo, Sonora Poncena, Oscar D’Leon and Gilberto Santa Rosa, to name a few.

Emilly enjoys dancing to many genres, her favorite has always been Salsa. In fact, Emilly has been in two all-female Salsa dance companies and has performed at Salsa events in DC, MD, VA, NY, Miami, Boston and many other locations.

In addition to her love for dance, Emilly is also passionate about health and nutrition and is vegan as well as a Licensed Zumba and Aqua Zumba instructor. She works to make every class a party and says “I want to help others lose weight…especially through Zumba.”

In addition to being the Co-Founder and Co-CEO of Hercules Entertainment, Emilly assists in the setup and coordination of events for the company.

Lorenzo Haire/DJ Renzo started to deejay shortly after he moved to Washington D.C. roughly three years ago. Originally, Lorenzo became a DJ by pure happenstance. Growing up with a Latin music influence and being an avid music lover with a plentiful collection of music, it only made sense when  DJ Vino asked him to fill in for him while he was away – and, as they say, the rest is history.

Since then, Lorenzo has quickly risen to the ranks of one of the area’s top salsa DJs. Aside from salsa, he also mixes Top 40, Hip-Hop, R&B, House, Swing and many other genres as well.

What makes Lorenzo a uniquely in-tuned DJ is the fact that he is also an avid dancer. Utilizing this knowledge is what has helped propel him on the scene. He credits knowing what dancers like to hear as a silver lining in his growth as a DJ.

Lorenzo prefers the heavier, percussion-driven rhythms of salsa and counts some of his favorite salsa artists as Sonora Poncena, Roberto Roena, Ray Perez, Ray Barretto, Conjunto Universal, La Terrifica and Just Betancourt. Overall, Renzo loves all salsa from the Cuban rhythms, Columbian salsa to modern-day salsa romantica. If it has the clave and cowbell he can be seen bopping along to it.

Latin American DJ for All Occasions

Jeffery Carrillo/JeffCarrDC started learning how to be a DJ at the age of 12. By the age of 15, he turned it into a business.

In the past 13 years, Jeffery has deejayed at major night clubs in DC such as Sax, Toro Toro, Ozio’s and Cuba Libre. Furthermore, he has been booked for countless weddings, Quinceañeras and corporate parties.

Jeffery is proud to share that he deejayed for B.E.T. for two years under contract.

JeffCarrDC is the resident DJ at Cafe Citron and Dj at Saint Yves. In the past, he worked with Dirty Martini and Senor Tequila’s. With all of these great accomplishments, it’s clear that his customers are always satisfied.

Briand Morales/ DJ Chicano is a native Marylander with roots in Mexico and Peru. With over 10 years of experience, Briand has served the DMV, Mexico and Peru with his versatile and wide repertoire fit for any crowd.

With the beginning help of his father, Felipe Morales aka “DJ Limon”, Briand has grown to love and enjoy all kinds of Latin American sounds and genres and is capable of fitting any of your musical tastes and needs.

Aside from his expertise with Latin American music, Briand also includes Top 40, House, Hip Hop, Rock & Roll, Reggae and much more into his sets to keep the party going all night long no matter the crowd. He has a tremendous amount of experience providing musical entertainment for Multi-Cultural crowds in his private events and clubs and for radio listeners as well.

DJ Chicano is a resident DJ at Club TSRTysons in Tysons Corner, VA, a Radio DJ for The Hook Up Show aired on La Red Hispana Network and a concert opener DJ on La Nueva 87.7.

Todd Robbins/DJ Tadeo specializes in weddings, birthdays, anniversaries and quinceañeras. A fluent Spanish speaker, Todd has lived in Latin America and Spain and is capable of providing MC service in addition to music for your ceremony, cocktail hour and of course reception.

He proudly provides a professional lighting service that includes accented lighting in your requested colors, a superior sound system and an extensive library of American and Latin music of more than 15,000 songs.

DJ Tadeo plays Top 40, Pop, Latin, Rock, Country, typical American wedding music and much more. He also caters to all special music requests with his wedding planner form that he would be happy to send you. His services include a complementary meeting so you can personalize a timeline agenda with your music selections.

“I would be HONORED to DJ your event!”

How Will Hercules Entertainment Make Your Day Amazing?

Over 20 years of DJing put to use so you have perfect music and a full dance floor.

More than just speaking your language, we’ll honor and celebrate your culture.

We can delight guests with a personal video or put your seal on the day with a monogram.

Dancing on a cloud, take fun photos and end the night with an impressive CO2 cannon.

Relax knowing you have our full support behind you through certified liability insurance.

We plan all details in advance to make sure you can fully focus on enjoying your day.

READY TO PLAN YOUR EVENT? 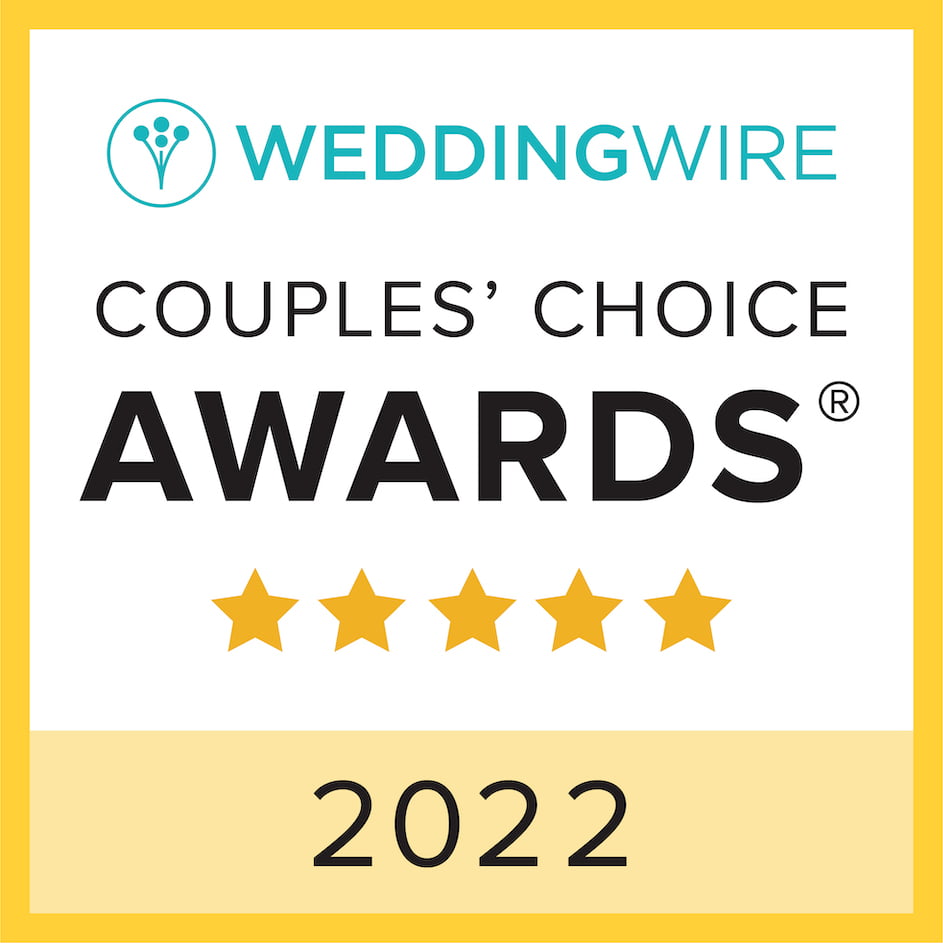 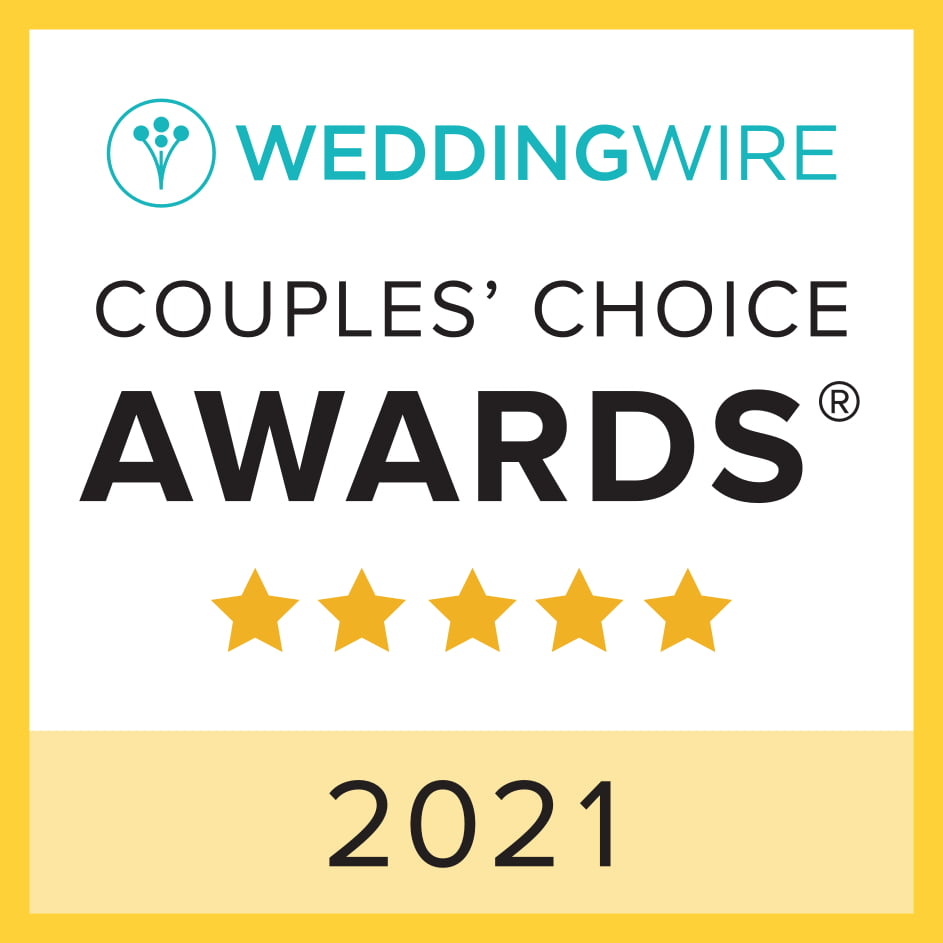 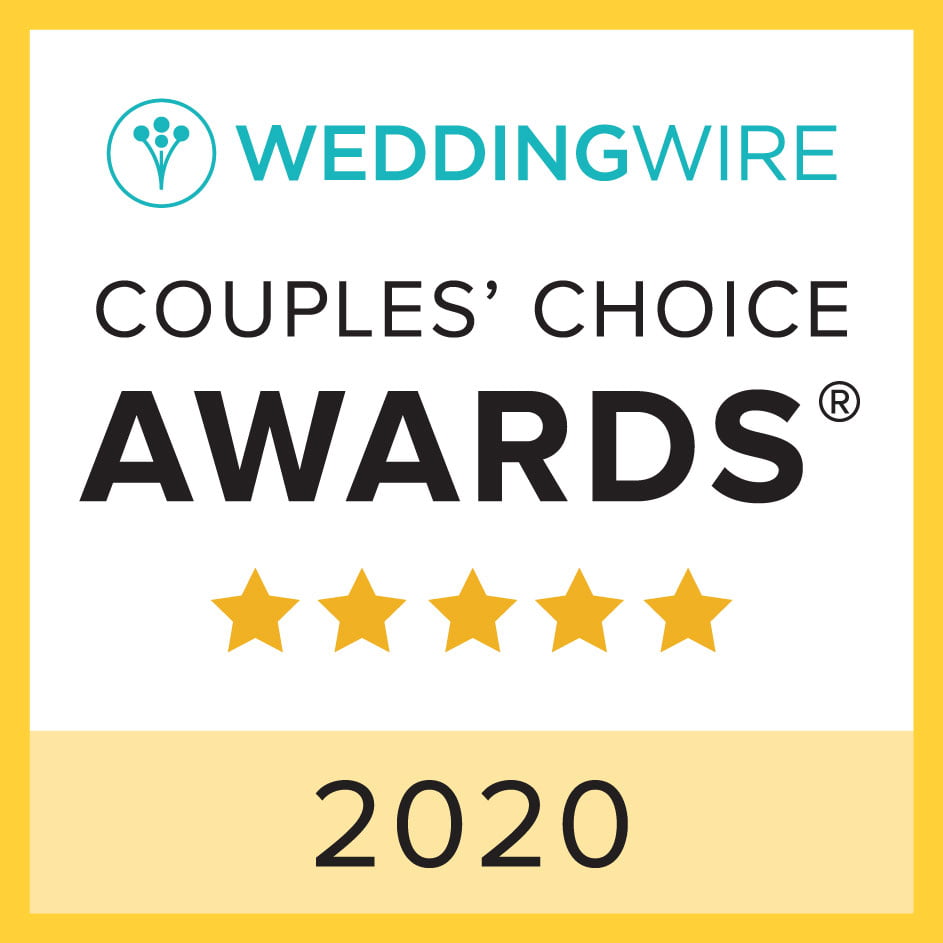 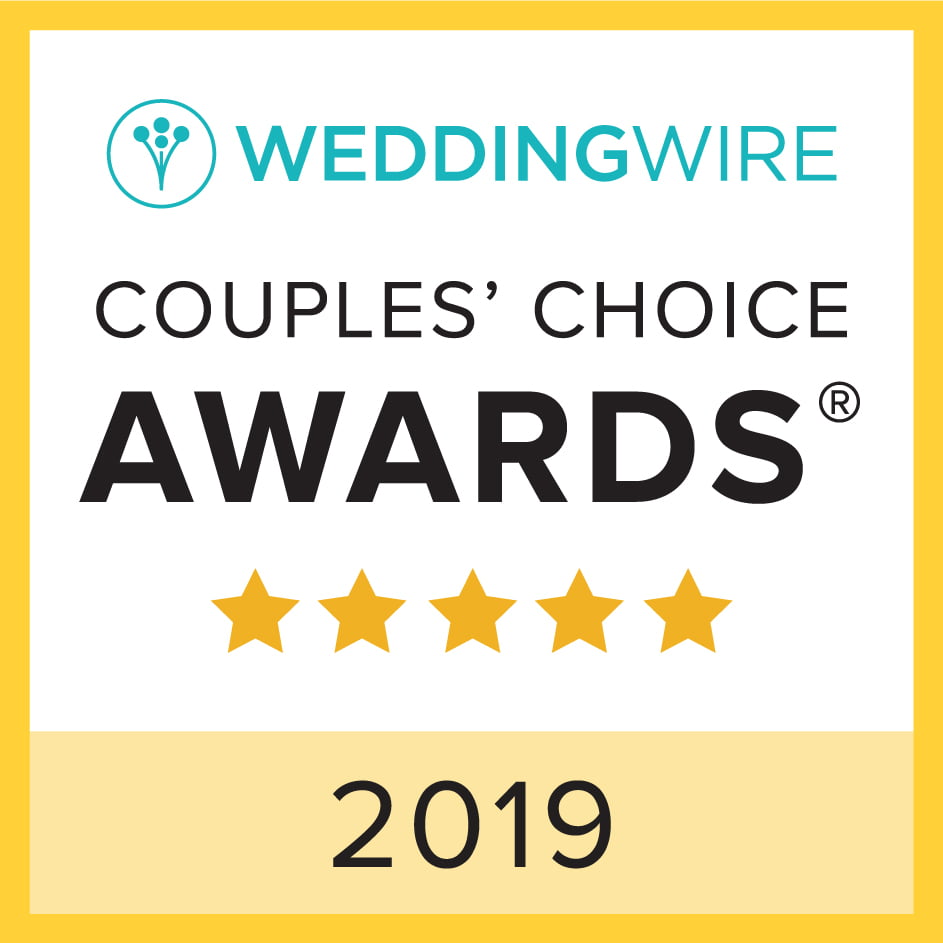 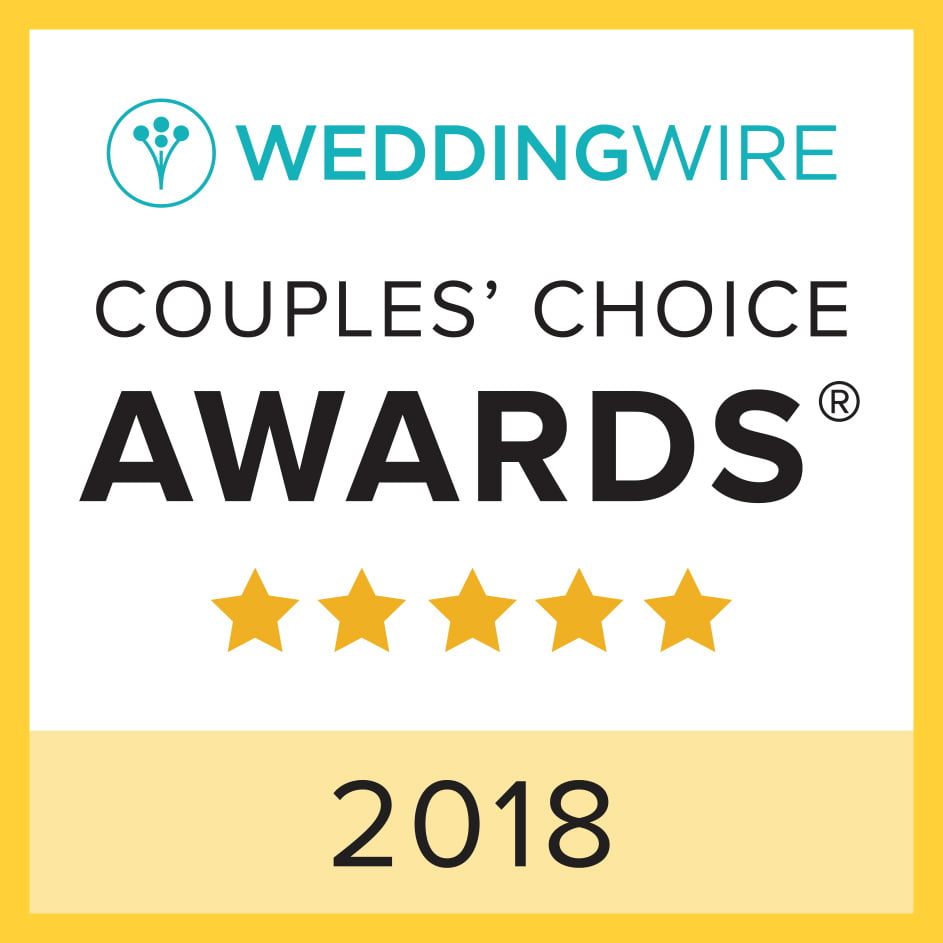 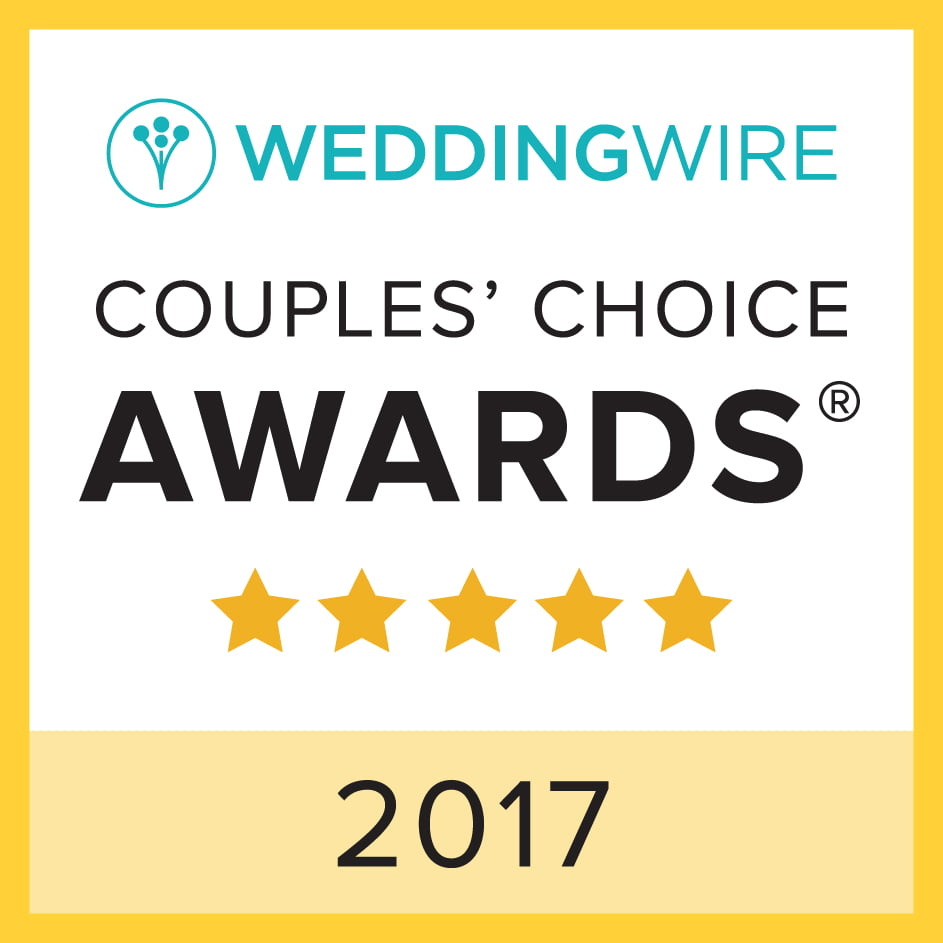 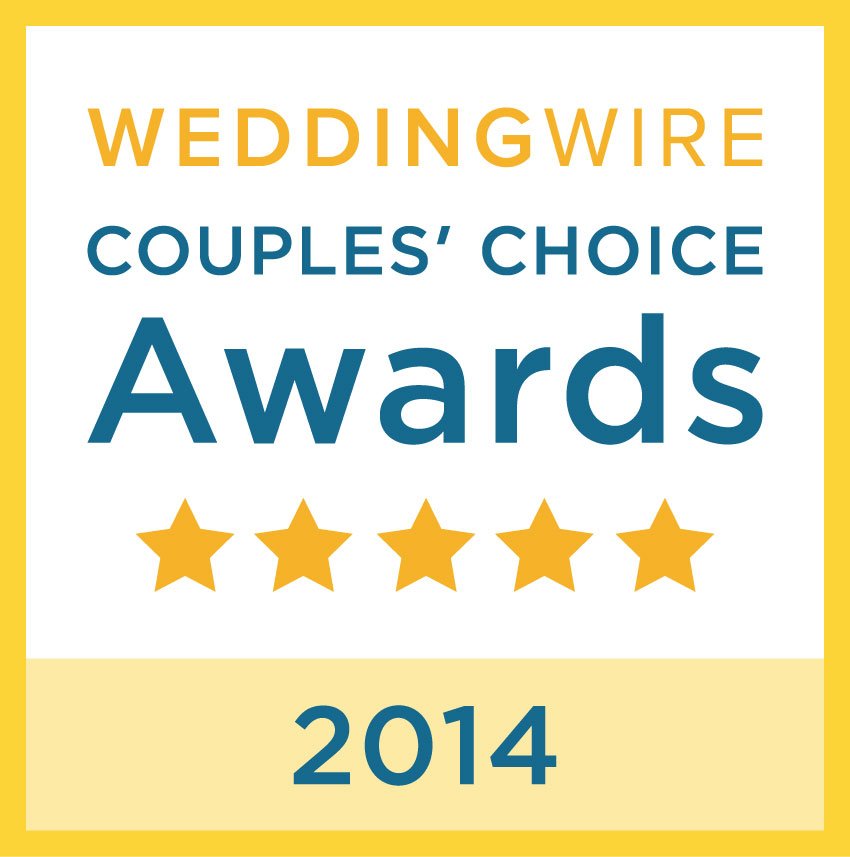 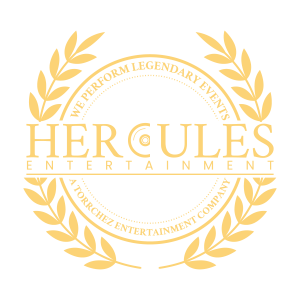